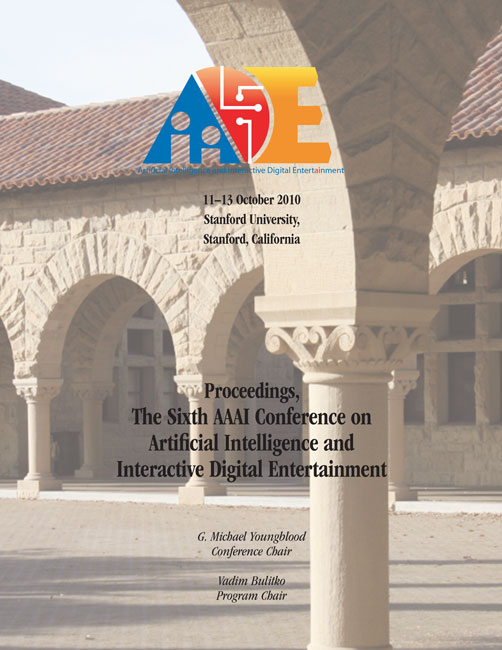 Over the past few decades the video games industry has exploded from a technological curiosity into a multibillion dollar commercial enterprise, while at the same time becoming a leader of countless advances in computer hardware and software. Video games are a staple of today's popular culture, and have been called the preeminent form of entertainment of the 21st century. Artificial intelligence is a major component contributing to this success, while creating some of the most difficult challenges facing researchers and developers. These challenges include creating engaging, interactive, and believeable opponents, companions, and entertainment systems as well as supporting knowledge generation, use, and decision-making in digital entertainment. The AAAI AIIDE conference is the primary yearly meeting where industry and academe discuss AI for interactive digital entertainment. The conference was held at Stanford University in Palo Alto, California, making it accessible to industrial developers as well as attractive to all participants.