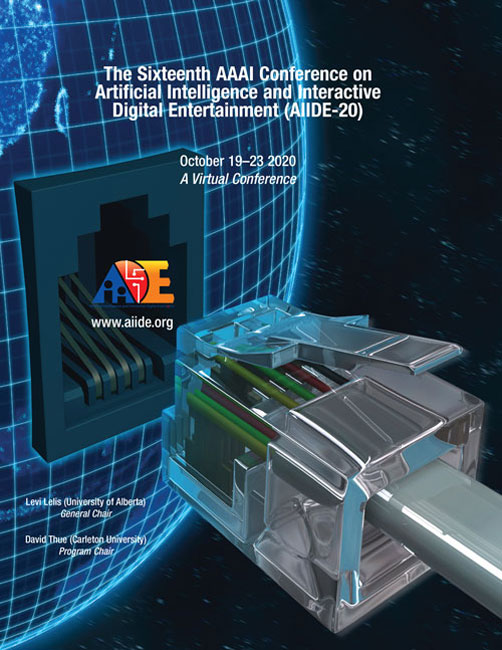 The 16th AAAI Conference on Artificial Intelligence and Interactive Digital Entertainment (AIIDE-20) was held October 19-23, 2020 as a virtual, online-only conference. Sponsored by the Association for the Advancement of Artificial Intelligence (AAAI), AIIDE brings together researchers and practitioners who work in AI for entertainment, including game designers, creative technologists, media artists, and academic and industrial AI researchers. This year, AIIDE especially encouraged submissions to respond to the theme of Foundations for Shared Progress.