Early-stage game prototypes need to be informative without requiring excessive commitments. Paper prototypes are frequently used as a way of trying out core mechanics while leaving them easy to change. Play testing on even these early-stage prototypes can give an idea of how the rules play out and whether the game is fun and engaging. Recently, researchers have proposed using automated analysis of games to discover additional properties of games, such as exploits and other gameplay issues.

We propose a lightweight game-sketching approach to give designers access to insight derived from both human and machine play testing. Using our system, BIPED, a designer specifies a game's mechanics and maps them to a set of board-game-like primitives. Games created with BIPED can be played interactively on a computer as well as automatically analyzed, giving designers two complementary sources of design backtalk.

In this paper, we describe the language designers may use to sketch games, how they might use our tool in the two modes of play testing, and how the prototypes are computationally realized. Additionally, we study using our system to prototype a game and examine it in human and machine play tests. 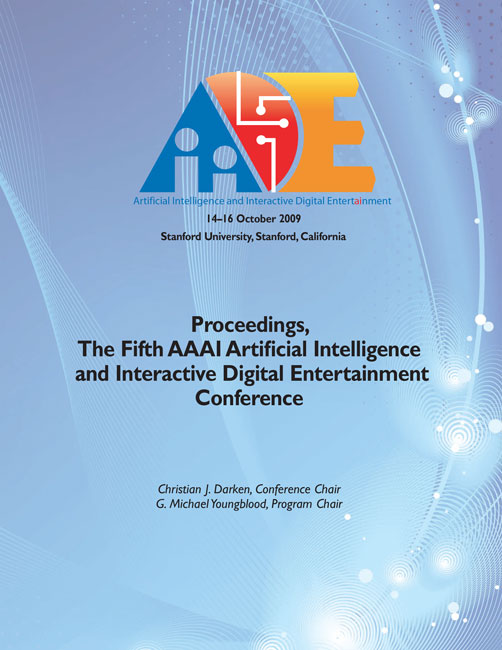