Measuring the impact and success of human performance is common in various disciplines, including art, science, and sports. Quantifying impact also plays a key role on social media, where impact is usually defined as the reach of a user’s content as captured by metrics such as the number of views, likes, retweets, or shares. In this paper, we study entire careers of Twitter users to understand properties of impact. We show that user impact tends to have certain characteristics: First, impact is clustered in time, such that the most impactful tweets of a user appear close to each other. Second, users commonly have “hot streaks” of impact, i.e., extended periods of highimpact tweets. Third, impact tends to gradually build up before, and fall off after, a user’s most impactful tweet. We attempt to explain these characteristics using various properties measured on social media, including the user’s network, content, activity, and experience, and find that changes in impact are associated with significant changes in these properties. Our findings open interesting avenues for future research on virality and influence on social media. 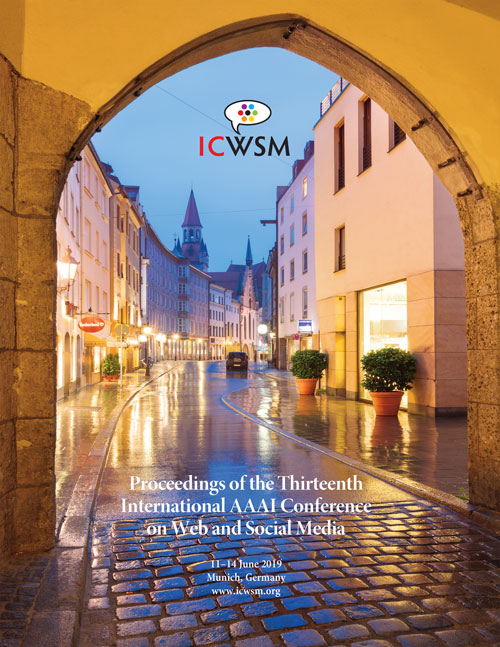