Wars and conflicts have constituted major events throughout history. Despite their importance, the general public typically learns about such events only indirectly, through the lens of news media, which necessarily select and distort events before relaying them to readers. Quantifying these processes is important, as they are fundamental to how we see the world, but the task is difficult, as it requires working with large and representative datasets of unstructured news text in many languages. To address these issues, we propose a set of unsupervised methods for compiling and analyzing a multilingual corpus of millions of online news documents about armed conflicts. We then apply our methods to answer a number of research questions: First, how widely are armed conflicts covered by online news media in various languages, and how does this change as conflicts progress? Second, what role does the level of violence of a conflict play? And third, how well informed is a reader when following a limited number of online news sources? We find that coverage levels are different across conflicts, but similar across languages for a given conflict; that Middle Eastern conflicts receive more attention than African conflicts, even when controlling for the level of violence; and that for most languages and conflicts, following very few sources is enough to stay continuously informed. Finally, given the prominence of conflicts in the Middle East, we further analyze them in a detailed case study. 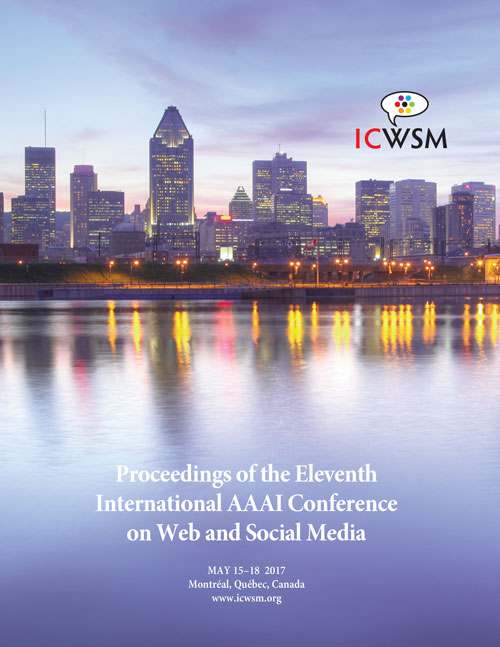