A Refined Understanding of Cost-Optimal Planning with Polytree Causal Graphs

Complexity analysis based on the causal graphs of planning instances has emerged as a highly important area of research. In particular, tractability results have led to new methods for the identification of domain-independent heuristics. Important early examples of such tractability results have been presented by, for instance, Brafman & Domshlak and Katz & Keyder. More general results based on polytrees and bounding certain parameters were subsequently derived by Aghighi et al. and Ståhlberg. We continue this line of research by analyzing cost-optimal planning restricted to instances with a polytree causal graph, bounded domain size and bounded depth (i.e. the length of the longest directed path in the causal graph). We show that no further restrictions are necessary for tractability, thus generalizing the previous results. Our approach is based on a novel method of closely analysing optimal plans: we recursively decompose the causal graph in a way that allows for bounding the number of variable changes as a function of the depth, using a reording argument and a comparison with prefix trees of known size. We can then transform the planning instances into constraint satisfaction instances; an idea that has previously been exploited by, for example, Brafman & Domshlak and Bäckström. This allows us to utilise efficient algorithms for constraint optimisation over tree-structured instances. 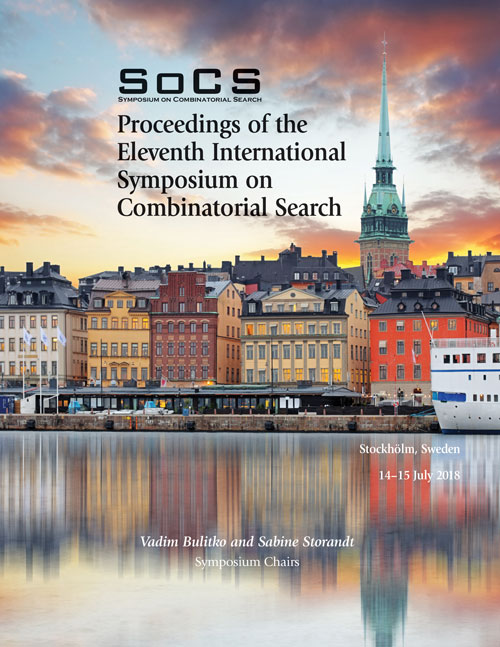