People sometimes act differently when making decisions affecting the present moment versus decisions affecting the future only. This is referred to as time-inconsistent behaviour, and can be modeled as agents exhibiting present bias. A resulting phenomenon is abandonment, which is when an agent initially pursues a task, but ultimately gives up before reaping the rewards.

With the introduction of the graph-theoretic time-inconsistent planning model due to Kleinberg and Oren, it has been possible to investigate the computational complexity of how a task designer best can support a present-biased agent in completing the task. In this paper, we study the complexity of finding a choice reduction for the agent; that is, how to remove edges and vertices from the task graph such that a present-biased agent will remain motivated to reach his target even for a limited reward. While this problem is NP-complete in general, this is not necessarily true for instances which occur in practice, or for solutions which are of interest to task designers. For instance, a task designer may desire to find the best task graph which is not too complicated.

We therefore investigate the problem of finding simple motivating subgraphs. These are structures where the agent will modify his plan at most k times along the way. We quantify this simplicity in the time-inconsistency model as a structural parameter: The number of branching vertices (vertices with out-degree at least 2) in a minimal motivating subgraph.

Our results are as follows: We give a linear algorithm for finding an optimal motivating path, i. e. when k = 0. On the negative side, we show that finding a simple motivating subgraph is NP-complete even if we allow only a single branching vertex — revealing that simple motivating subgraphs are indeed hard to find. However, we give a pseudo-polynomial algorithm for the case when k is fixed and edge weights are rationals, which might be a reasonable assumption in practice. 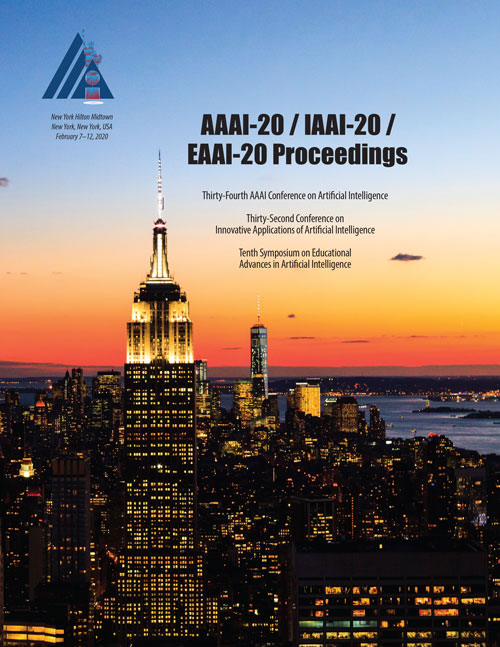